The EPA continues to delay their decision on whether coal fly ash should be classified as a hazardous material. We use an agricultural limestone (ag-lime) mixture for leveling which does not include any coal fly ash. There are varied opinions on the fly ash topic and if you search the web, you will get differing perspectives relative to the dangers presented by coal fly ash. The 60 Minutes segment below addressed the 100 billion gallon coal fly ash disaster in Kingston, TN, in 2008 which is one major contributing factor in coal fly ash being reviewed by and possibly reclassified as hazardous by the EPA. The EPA's decision remains open to public contribution and discussion and is due to be formally decided later this year. More information can be viewed http://www.epa.gov/. 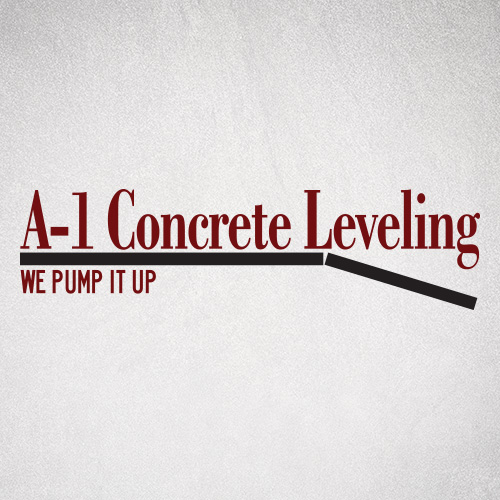